For most people, time is not something whose “nature” you think about all that often. It’s more of an abstract concept that we use to plan our lives, like that old interview question “Where do you see yourself in five years?” Or at worst, time is a burden, something we’re constantly racing against or running out of. Unless you’re already a physicist, spending a few minutes considering what time really is will most likely be a frustrating and pointless exercise. Lucky for you and me, however, some much smarter and perseverant thinkers have already put a lot of energy into dissecting the nature of time.

To get a grip on what time really is, lets discuss one of the most famous thinkers whose ideas had a great consequence on how we understand time: Albert Einstein. Special relativity was Einstein’s first famous postulate, and it brought into question the age-old idea that time always passes at the same rate, even if it feels like it’s dragging on or flying by. During his studies, Einstein realized that time doesn’t always flow at the same rate, but can actually slow down, the closer you get to moving at the speed of light. The twin paradox was one thought experiment that Einstein used to illustrate this point.

Imagine two twins on earth, each of whom are 20 years old. One decides to travel to a distant star 25 light years away, while traveling just below the speed of light, say at 99.99 percent. (Brush up on your physics and recall that a lightyear is the distance light can travel during one year). The other twin hangs out on earth and waits for his return. When the traveling twin returns from his journey, the twin who stayed on earth is a 70-year-old man since the trip took 25 light-years both ways. But the twin who was in the rocket ship only aged half a year, since he was moving at nearly the speed of light. He’s now only 20 and a half!

But Einstein didn’t give up after figuring out this phenomenon, called time dilation. He went one step further with the theory of general relativity, which he published two years later in 1907. General relativity stated that time and space aren’t separate, but can be thought of as one sort of “force field”: Time is not a separate, abstract concept, but one intimately entwined with physical space!

And this concept of space-time was how Einstein described gravity. General relativity envisions spacetime as a flat, elastic surface; massive objects actually distort space-time, like putting a bowling ball onto the middle of a trampoline. This distortion acts like the acceleration Einstein described in his theory of special relativity—being on earth at rest is like accelerating in space, at the speed of gravity. You couldn’t tell the difference between being in a windowless stationary elevator on earth, or accelerating in the same elevator in empty space.

To understand how these two ideas of special and general relativity work together with respect to time, consider a black hole. A black hole is an incredibly massive object, an object so massive that you’d need a speed greater than the speed of light, or nearly 300 km/second, to break its gravitational pull! To put that into perspective, rockets leaving the earth’s gravitational pull (or curvature of spacetime, if you will) need to only be traveling at 11.2 km/second.

Engage in another thought experiment for a moment, to see how the curvature of space-time, a.k.a. gravity, affects the flow of time near a black hole. Imagine yourself on earth and a person in space with a clock of the exact same make. If that person was falling into a black hole, you, the outside observer, would see their clock slow down, until it appeared to stop. Conversely, the person falling into the black hole would see your clock get increasingly faster and the universe speeding up, until he witnessed the end of time. The space-time outside the black hole is so distorted that time moves at an incredibly different rate there.

That’s a lot to take in on one go, and don’t worry if you have to read it a few times to really get a handle on it. But the take-home ideas from Einstein’s theories about time are this:

MORE RESOURCES AND INFORMATION ABOUT TIME 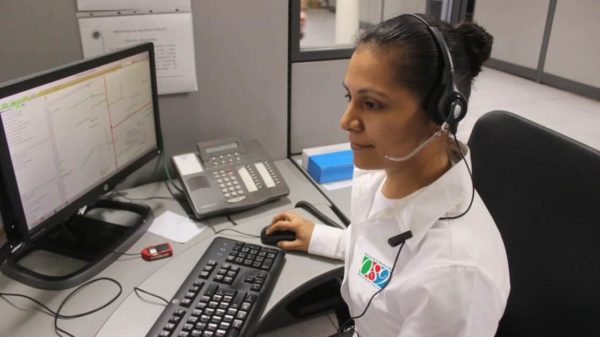